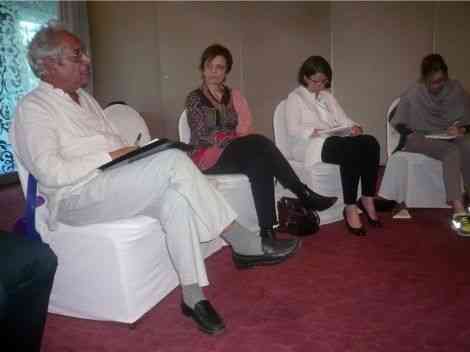 Somewhat tired from 15-hour plane travel we are pleasantly surprised by moderate temperatures in Delhi and by the spaciousness of New Delhi. We enjoy an afternoon workshop discussion with Professor Sudhir Kakar (www.sudhirkakar.com) who opens our minds and hearts to a number of specifically Indian perspectives, such as the pros & cons of arranged marriages, which take on a quite different meaning when considered from the fact that Indian men and women never consider themselves only that, but always in kinship relations – as mother, brother, cousin, niece etc. with family relations weighing more than the relation in a marriage.

We learned more about the changing role of women in Indian society, especially in the middle-class urban segment, and considered the unique way of Indian modernization which does not only consider economic growth and technological development, but social modernity as well. The fact that many causes are advanced and are dealt with simultaneously (“A Million Mutinies” is the title of a recent book) appears to result in better prognoses for change than a few issues of unrest or a single outburst that may paralyze or even cripple the constructive elements within society.

As a first working hypotheses it seems to me that the highly diverse Indian society (in religious, language, regional, and lifestyle respects) in connection with high-context and polychronic orientation is well-equipped to demonstrate a gradual and sometimes haphazard, but nonetheless organic process of negotiated rather than “engineered” or dictated transformation.

At the end of our first day we enjoy a leisurely stroll across the India Gate Park together with thousands of people having a good time on a calm spring evening. A walk around the Red Fort and a short foray into the buzzing bazaar area increases our appetite for a tasty and pleasant meal in an open-court restaurant. 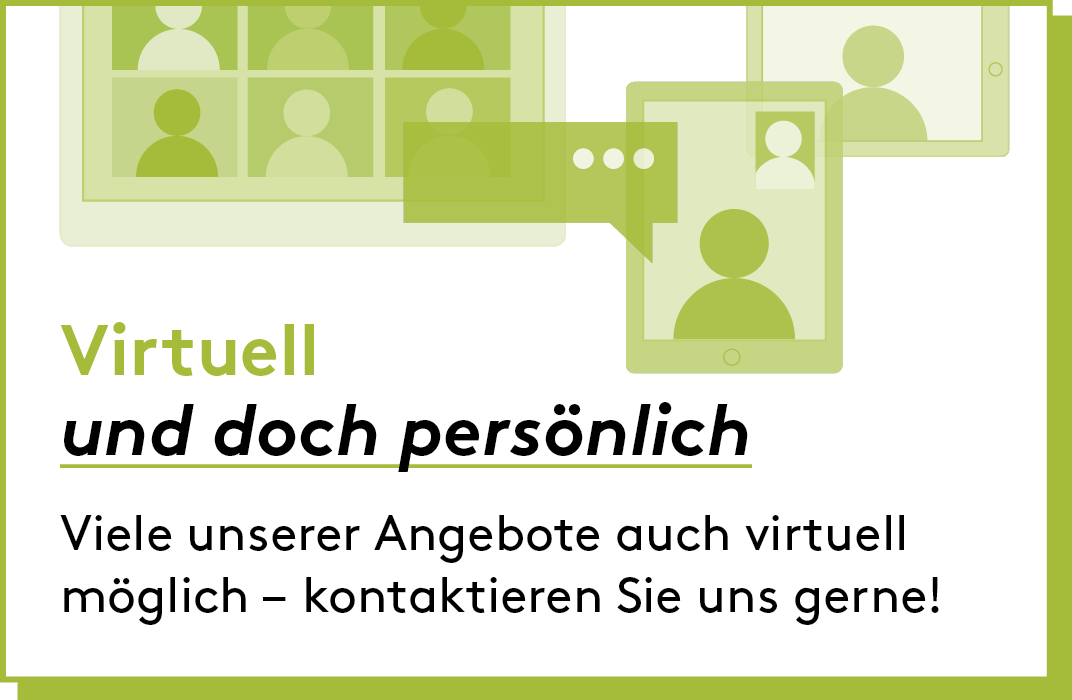